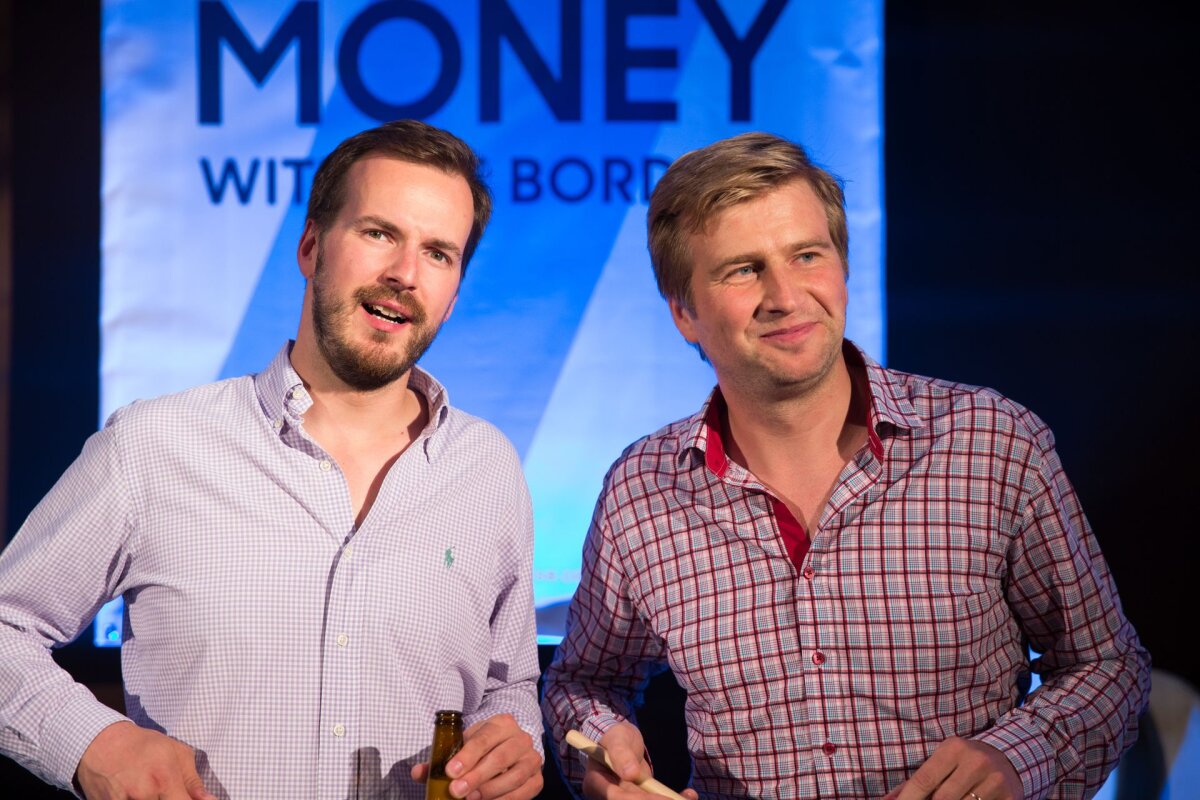 With this latest launch, TransferWise’s 7 million+ users will be able to instantly (under 20 seconds) send Chinese yuan from 17 currencies to users of Alipay, which serves more than 1.2 billion people worldwide together with its local e-wallet partners. They can do so by adding in the recipient’s name and Alipay ID, and the money will be transferred instantly into the bank account linked to the recipient’s Alipay profile.

According to a 2019 report by the Migration Data Portal, China is projected to be one of the top remittance recipient countries in the world, with £54 billion expected to be sent back home by Chinese expats and migrants living abroad.

The partnership is a major expansion for TransferWise as it reaches a new, additional market of people managing their money via the Alipay platform. Alipay, which is owned and operated by Ant Financial Services Group, currently serves more than 1.2 billion users around the world together with its local e-wallet partners.

Kristo Käärmann, Co-founder and CEO of TransferWise, said: “Our newest partnership with Alipay has been one of the most requested features from our users since our expansion in Asia. Alipay functions as the primary payment method for more than a billion people in China and we are excited to be bringing instant international transfers to the fingertips of Alipay’s users.

TransferWise Gets a Powerful Competitor

EC To Allocate €164M For Startups To Tackle Coronavirus Outbreak

“This also brings us one step closer towards our mission of Money without Borders, and is a continuation of our vision of making cross border payments instant, convenient, transparent and eventually free.”

Ma Zhiguo, Head of Global Remittances, Alipay said: “We look forward to working closely with TransferWise for global remittances, as we continue to explore new ways to apply our technology in order to benefit more people globally.

“We are committed to working with partners such as TransferWise, using innovative technologies to help global consumers gain access to inclusive financial services, creating greater value for society and bringing equal opportunities to the world.”

Launched in 2011 and headquartered in London, TransferWise has a mission of making international money transfers instant, convenient, transparent and eventually free. TransferWise users can now send money to China via Alipay from the following 17 currencies: GBP, USD, EUR, AUD, HKD, SGD, JPY, CAD, BGN, CZK, DKK, HUF, NOK, PLN, RON, SEK, and HRK, with additional currencies to be added in the coming months. TransferWise is one of the world’s most successful fintech startups, having raised USD698m (S$962m) from investors such as IVP, Andreessen Horowitz, Sir Richard Branson, Valar Ventures and Max Levchin of PayPal.

FoundME is inviting you on board of a weekly newsletter that will bring you the news and opinion stories from the Estonian startup scene. - Subscribe to FoundME newsletter HERE!